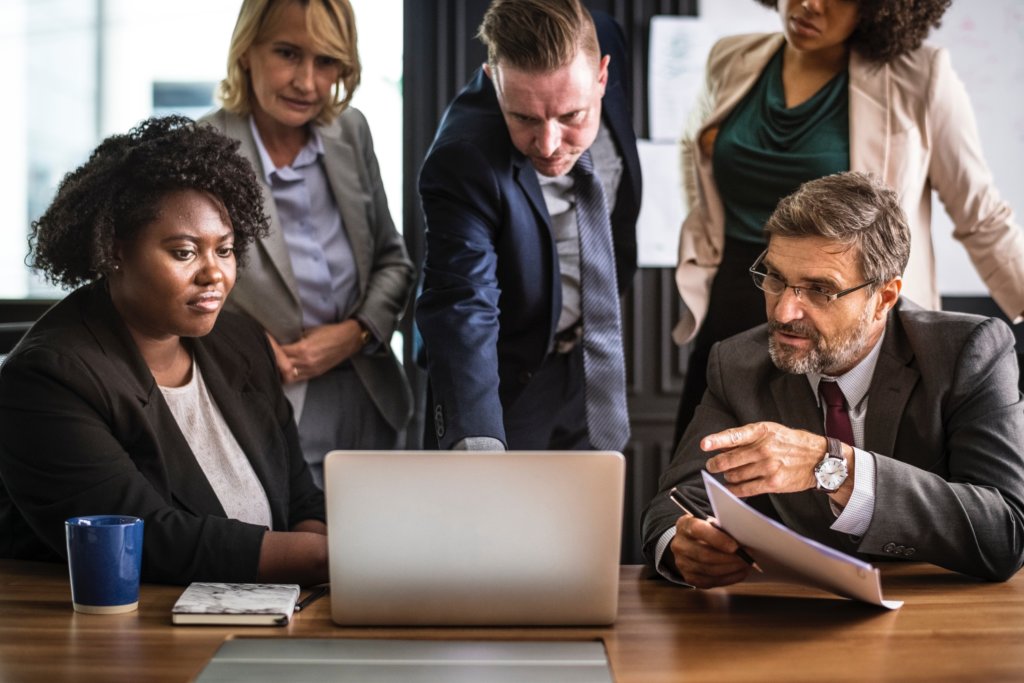 Goodwill is often defined as the intangible portion of the value of a business; i.e. the amount that a knowing buyer would pay for the business over and above the value of the tangible assets of the business.  California law permits a business displaced or shut down by eminent domain to recover its lost or damaged goodwill.  This is a right granted by statute in California and it is not a constitutional right under the California or United States constitutions.

Where this right exists, however, an important question under current California law is:  Does the business have goodwill to lose?  This question often hinges on whether or not a business has a track record of profitability.  The government will typically argue that, without such a track record, a business has no goodwill to lose.  However, a business’s goodwill cannot be established through speculative evidence.  Projections of future profitability may be rejected on the grounds that they are speculative.  (Cf. Inglewood Redevelopment Agency v. Aklilu (2007) 153 Cal.App.4th 1095 [business had one year of profitability before this was interrupted by construction of public project and one year of profitability after; sufficient track record found for award of goodwill loss or damage];  with People ex rel. Dept. of Transp. v. Dry Canyon Enterprises LLC (2012) 211 Cal.App.4th 486 [distinguishing Aklilu on grounds that evidence in Dry Canyon was speculative].)

How is such a “track record” established for a new business which, by definition, would have just stepped onto the track?  California eminent domain cases have not yet provided guidance on this question.  However, the question has been addressed in California cases outside of the eminent domain context.  For example, in Kids’ Universe v. In2Labs (2002) 95 Cal.App.4th 870, the court held a newly established business could prove lost profits in a number of ways, such as by using evidence of the profitability of similar, comparable businesses (including, but not limited to, businesses operated by the same owner).  Likewise, the court held that expert testimony may establish lost profits of a new business where it is not based merely on speculation or hypotheticals, but on actual data pertaining to the relevant market or comparable businesses.  The court recognized that the “wrongdoer” in the case should not escape liability because its own conduct made it harder to prove lost profits.

By analogy, in eminent domain cases, the government should not be immune to payment of lost or damaged goodwill because its own conduct in using eminent domain to displace or shut down a new business prevented that business from operating and from establishing a track record of profitability.